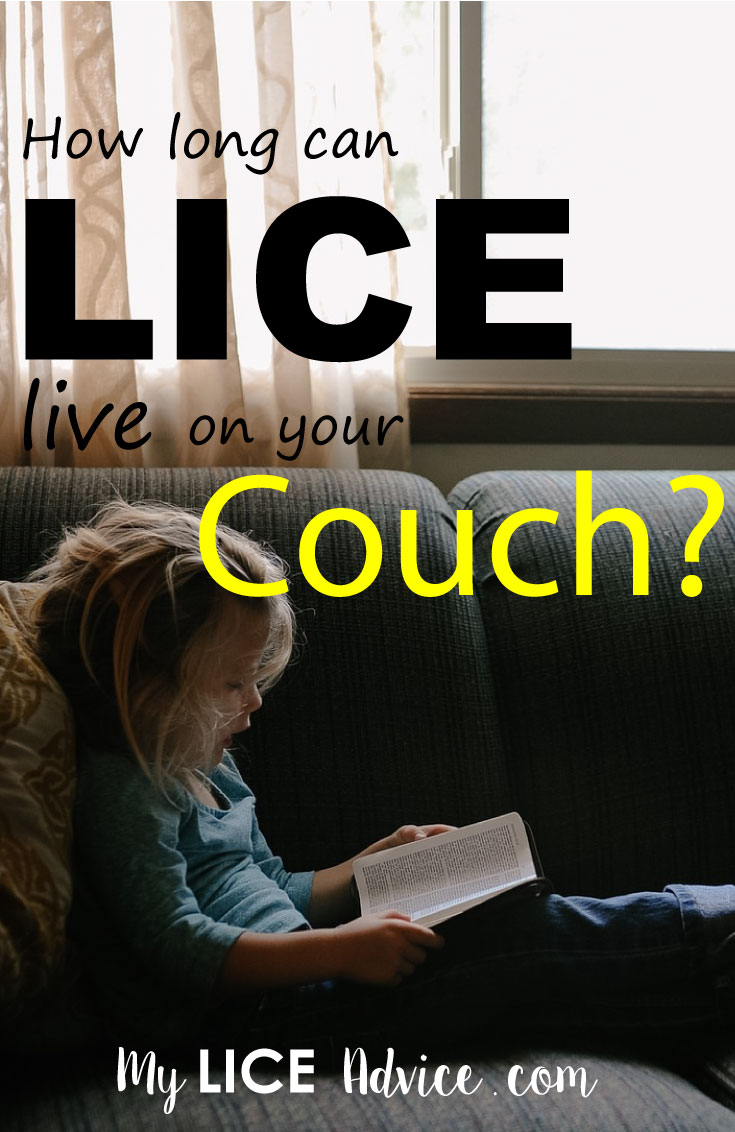 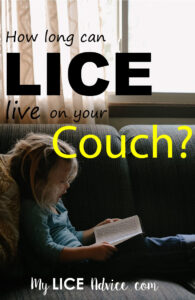 How Long Lice Can Live on Your Couch and Other Furniture

When dealing with head lice, you want to get it out of your house as fast as possible. Discover how long lice live on your couch and what to do about it.

Head lice are called head lice for a reason. Generally speaking, head lice stick solely to the hair and scalp of humans, they do not live long on furniture. They cling tightly to the hair strand and do not usually fall.

But, if lice do fall out of your hair and onto your couch...

How long can lice live on a couch?

Two days. Most lice die within 24 hours of being off the head away from a human blood meal. But, when studied in labs under precise temperatures, the longest lice can survive is around 48 hours.

How likely is it that lice will be on your couch?

Not very likely, but possible. A study was conducted using pillowcases to determine the likelihood of lice transferring to bed linens. Scientists examined the pillowcases of 48 people with head lice after a night’s rest. 2 out of the 48 pillowcases had live lice on them, which is roughly 4%.

This pillowcase study seems to reflect the chances of lice being on your couch as many people rest their heads on couches.

How do I treat lice on my couch?

Do not use a pesticide spray on your couch like the ones that come in a lice kit. Lice are resistant to these sprays, so it will not kill them. Additionally, these pesticide sprays are toxic to humans, children, and pets, putting your family at an increased risk of cancer, breathing problems, seizures, and poisoning.

The easiest way to get lice off your couch is by vacuuming it with a handheld vacuum or hose. If the pillows of the sofa are removable and can go into the dryer, then put them in the dryer on high heat for 40 minutes. Otherwise, vacuum the pillows as well.

How do I clean my couch after lice without a vacuum?

Another option is to use a sticky tape lint roller. The tape is sticky enough to pull lice off the couch; just be sure to replace the tape frequently, so it maintains its stickiness.

Are there any sprays for couches you’d recommend?

A quick disclosure: these are affiliate links, and I do earn a commission from qualifying purchases; however, all of my reviews are based on the quality of the product.

Most lice sprays these days do not work to kill lice because they are pesticides. The best household spray that I have found to kill lice is LiceLogic Clear & Free All Purpose Spray.

LiceLogic’s spray is different than other sprays because the solution contains enzymes (not pesticides) that break down the exoskeleton of lice and kills them. Lice can not become immune to these enzymes like they are to pesticides. This spray will leave your house smelling like peppermint.

Other sprays that are good to spray on your couch are repellents. Repellents do not kill lice, but they contain scents that lice hate. When you spray these fragrances on your furniture, lice vacate the area. My pick for best lice repellent for furniture is Lice Clinics of America Lice Prevention Pure Repel Household Spray.

If you’ve been down this lice road for a while and you can’t figure out why you are still struggling with lice, you should know that it has nothing to do with your furniture. Many people are stuck in the endless cycle of lice (discovering lice, then painstakingly trying to kill it, only to find it again a few weeks or even days later) because they are using an ineffective lice product.

Just like lice are resistant to pesticide sprays for the couch, they are also resistant to most lice treatment products. Don’t despair, you can find out which lice treatments work and the ones to avoid entirely in my article Best Head Lice Treatments.

Head lice prefer to stay on the head and rarely come off. Lice can live up to 48 hours on your couch and other furniture. It is unlikely for them to be on your couch, but not impossible. The best way to treat your sofa is not with lice spray, but instead to vacuum or lint roll it. Remember, most people are not getting lice back from their couch, but instead, they can’t get rid of lice because they are using an ineffective treatment. Be sure you are using an effective product by reading my article here. 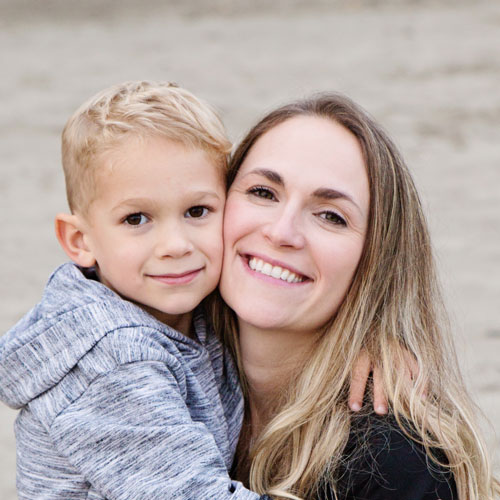 Theresa is a Registered Nurse and lice expert. She owns a top lice treatment salon where she helps families battling lice every day. Disappointed by the false information about lice and lice treatment on the web, Theresa created MyLiceAdvice.com to empower families to get rid of lice on their own--and fast. Read more about Theresa and her lice journey at “From Cardiac Nurse to Lice Expert”.

Scroll back to top